Some links, video clips, and more-- related to the Library Science Project, libraries, technology and research in popular culture. 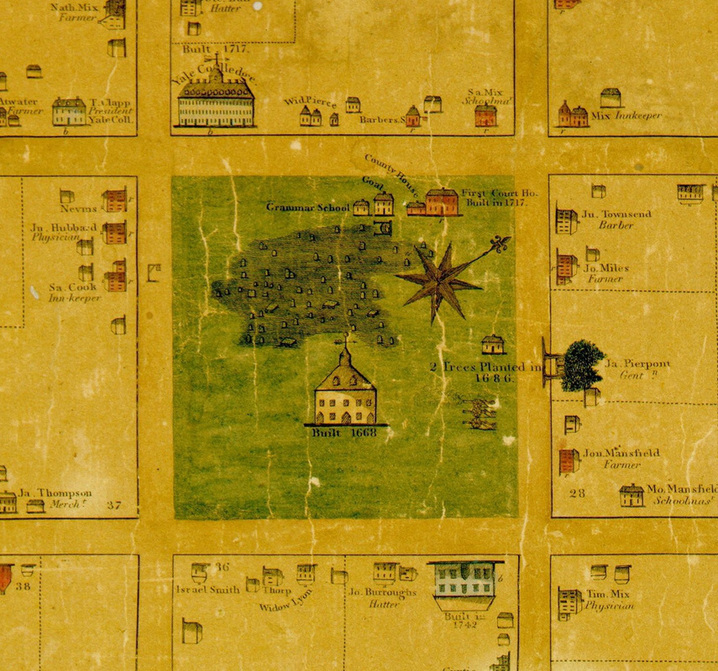 A framed copy of the entire map is in the New Haven Museum.

Some clips from feature films, documentaries, and audio files related to libraries, technology, and the role of libraries in popular culture.

The Desk Set, 1957, starring Katherine Hepburn and Spencer Tracy, is a romantic comedy set in the research department of a television network in New York. Tracy plays an efficiency expert introducing automation, via the computer, EMERAC. Hepburn's character is Bunny Watson*, the head of the research department.

The Desk Set is part of the Library Science Film Festival, and will be screened at Connecticut libraries throughout the run of the exhibition (November 12, 2011 - January 28, 2012)


* also the surname of the founder of IBM.  She "associates many things with many things"